In Search of a Panamanian Paradise ~ Chapter 8: 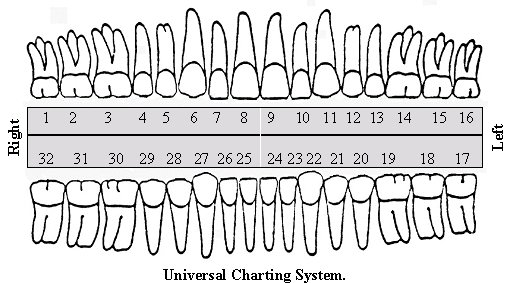 No Longer Down in the Mouth ~ by Simon

Well time has flown by, and it has been almost a year since I wrote about one of our prime motivations for our first visit to Panama to attend to some dental work. It is time to write the long overdue followup that I promised that would share our actual expenses. 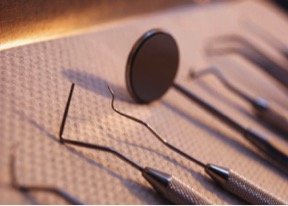 Tools of the trade

To recap, we initially thought that all I needed were some crowns but as it turned out I also had a mouthful of old metallic fillings that were slowly starting to crumble away. Now granted some of those fillings were anywhere up to about 50 years old so I had certainly had my moneys worth out of them. But now it seemed that replacing them would be a sound investment for the next 20, 30 or 40 years or however long I have left on my time clock.

So the question is “was it really worth going to Panama to have my dental work done”? In my books it is a resounding “yes!” because not only did I get a mouth full of work conducted by a very well trained and gentle dentist, but we were also able to explore what was for us a new world.

Penny has described in some detail many of our experiences and will be introducing you to some of the people we have met along the way so I am going to focus on the financial aspects of our trip to illustrate the differences in costs between medical tourism and what I might have had to pay had I had the same work done in the USA.

Most of the numbers that I am providing here are within $5-10 of actual expenses but I have taken the liberty of rounding.

Had I had the work done in the USA I would have incurred costs of about $5800 in actual dental work (crowns, filings, x-rays and cleaning) according to preliminary estimates that I received from two dental practices. Of course once one is in the chair there are always those unanticipated add-ons that can easily add up to a few more hundred dollars. However, for the purposes of this example I have assumed that the amount quoted would have covered all dental work.

Then of course there would have been the general living expenses over a one month period. I have not included fixed costs such as utilities, insurance etc. because we incurred some if not all of those expenses even though we were away, but since I keep fairly good records I estimate that had we been in the States we would have spent about $700 in other expenses like food, gas, entertainment and of course, various libations.

Thus, my treatment and living expenses stateside would have been in the order of $6500.

Now let’s look at our Panamanian experience. I am not going to give you a complete breakdown of everything we spent because the fact that we rented a car for a couple of weeks or that we took local cabs and buses really does not seem very relevant. What is more important is that the grand total for my dental work was $1930, our air fare from New Bern to Panama City was another $1370 and our rental accommodation for a month, high by Panamanian standards, was $1200. As an aside, knowing the territory a bit better our 2015 rental is costing us $525/month so a two month sojourn this time is costing less than a one month stay just one year earlier.

So of the $7200 dollars we actually spent for our entire trip to Panama $4500 was absorbed by just three items: my dental work, our return flight from New Bern and our long term accommodation in Boquete.

The counterpoise to this additional expenditure is that we had a full month of vacation in warm balmy weather while folks back home were dealing with a total of three snow storms. Furthermore, we met a wide variety of gracious Panamanians and a wonderful community of ex-pats.

So in hindsight I believe that we definitely did the right thing by going to Panama for my dental work. It was a rewarding and enriching experience that will be with us for many years to come.