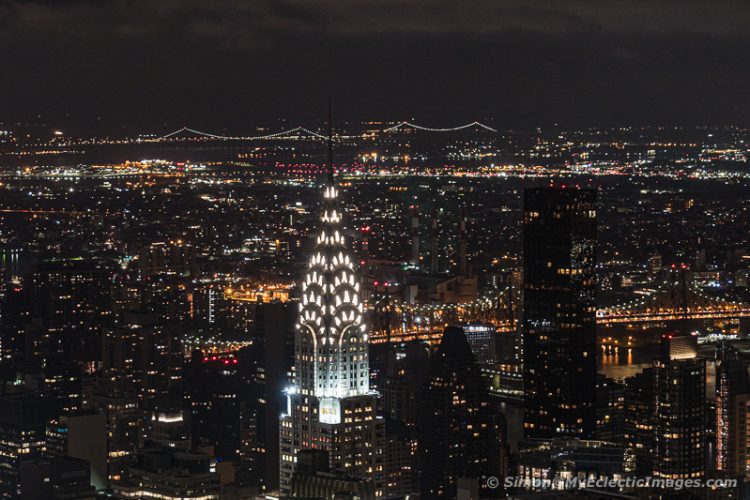 Taking in Top Attractions Doesn’t Have to Break the Bank

When visiting a city with more than one must-see attraction, the costs can add up fast. And if you’r traveling as a family, the admission fees can be prohibitive. In a number of major metropolises, CityPASS can help keep costs down while making those must-sees more affordable.

When you purchase a ticket booklet from CityPASS, your admission to major attractions are pre-paid. Depending on the city your savings can be as much as 50 per cent of the cost of paying for each attraction separately. Also, you won’t have to wait in long ticket lines for many popular attractions.

From the CityPASS website you can order your booklet to be shipped to several countries including the U.S., the U.K., France, Germany, and Italy. Once purchased, your CityPASS booklet is good for one year. When you begin using your tickets, the booklet is good for nine consecutive days (seven in Denver). You can also purchase your booklet when you arrive at any attraction included in CityPASS, and there are several other purchasing options on the website.

As of this writing, CityPASS is available in the following cities:

Simon and I were in NYC for a wedding, but thought we would arrive a couple of days early for the opportunity to visit some of the city’s attractions we had missed on previous visits.

We managed to squeeze in five of our six attractions in the short time we had, but, as you’ll see, they were still well worth the cost of the CityPASS.

What We Did and What We Saved

One regularly scheduled Landmark Cruise, Harbor Lights Cruise or Liberty Cruise, or a ride on the BEAST $37.00

Our first activity was a Circle Line Cruises trip on the Hudson and East rivers with incredible views of some of NYC’s most famous landmarks. One of the highlights of the cruise was a close-up view of the Statue of Liberty. Our guide gave us a heads-up for the best photo ops throughout the cruise. We traveled under iconic bridges, passed the pier where Titanic was supposed to have docked, caught a look down the entire length of Wall Street, and more.

Next, we took in the Empire State Building. It was a treat not having to wait in the long line we saw upon arriving, and despite the haze, the view from the observation deck was breathtaking. Naturally, Simon returned that evening to take some night shots of the Big Apple.

A View of Lower Manhattan from the Empire State Building During the Day (©simon@myeclecticimages.com)

The Same View of Lower Manhattan from the Empire State Building at Night (©simon@myeclecticimages.com)

A Remembrance Wall at the 9/11 Museum (©simon@myeclecticimages.com)

The last time we visited the 9/11 Memorial, the museum had not yet opened. This time, we spent almost an entire afternoon taking in the heartbreak and heroism of the day we’ll never forget. From victims’ final voicemail messages to loved ones, to recorded first-hand accounts, to crushed fire trucks, the events of 9/11 were on display. The experience was so haunting, I’m not sure I could bring myself to go through the museum again.

Survivors Stairway which Served as a Vital Route to Safety for Many People (©simon@myeclecticimages.com)

Part of the Communication Antenna found in the Rubble of the World Trade Center (©simon@myeclecticimages.com)

The Metropolitan Museum of Art

General Admission, including three consecutive days at The Met Fifth Avenue, The Met Breuer, and The Met Cloisters, plus Audio Guide – $32.00 Exterior of the Metropolitan Museum of Art (©simon@myeclecticimages.com)

Sadly, we didn’t have the time to do this museum justice. What we did see, though, was fascinating. From ancient art to the present, this magnificent building housed a myriad of paintings, sculptures and other fine art forms.

General admission to the Guggenheim’s collection, plus special exhibits – $25.00

Since we are not fans of most modern art, our expectations of the Guggenheim were fairly low, and the museum didn’t disappoint. So why were we there in the first place? The architecture, of course. Designed by Frank Lloyd Wright, the building is an absolute marvel. With its magnificent dome and the winding, sloping pathway through six levels of exhibits, the museum is a work of art in its own right.

The Dome of the Guggenheim Museum (©simon@myeclecticimages.com)

CityPASS is a great deal if you are prepared to spend a lot of time sightseeing and want to catch a city’s main attractions. You certainly have options from which to choose, and the more you take advantage of your CityPASS, the more you’ll save.

Current information on prices, purchasing options, and ordering instructions can be found at the CityPASS website.

Disclosure: We enjoyed our New York Attractions through the generosity of CityPass. However, all opinions are, as always, entirely my own.