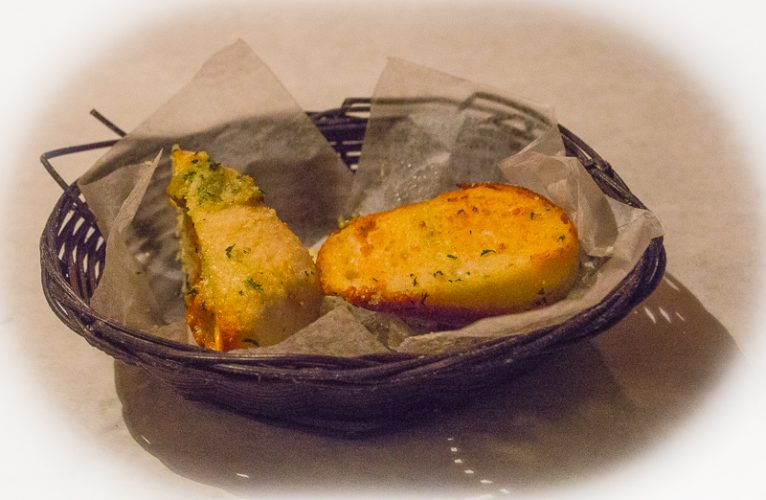 The Perfect End to a Finger Lakes, NY Day

Approximately halfway between the Big Apple and Niagara Falls lies the area known as the Finger Lakes. Many businesses in this haven for tourists and summer residents close down during the off-season, but not Union Block Italian Bistro. This casual eatery offers locals and tourists alike a tasty alternative to fast food chains year round.

Simon, Otto and I discovered Union Block’s sophisticated menu and homey atmosphere on a recent visit to Hammondsport at Keuka Lake, and were treated to a dining experience we won’t soon forget. From the innovative edibles to the friendly wait staff, dinner at Union Block both promised and delivered on every level.

Our sensory adventure began with one of Union Block’s 16 draft beers on tap. I opted for a Grist Iron Brewery Kastrat Kristallweizen. My first sip was slightly hoppy at the back end with a hint of spice. The second brought out a subtle fruity tartness. This soft beer packed a lot of flavor.

Simon had a local cider, Cloudy with a gentle sparkle on the tongue, it had a pronounced apple aroma and the taste of tart apples. He likened it to Somerset scrumpy.

We used our beverages to wash down the warm crusty bread. It had a cheesy, salty flavor that made the perfect platform for the sweet roasted garlic we spread on it.

Then we went into sharing mode, starting with an Antipasto Piatto, a combination of Cicchetti (pronounced chi-ket-tee), small snacks. The platter included humus with crisps, a house salad dressed with Union Block’s house white vinaigrette, goat cheese wrapped in prosciutto on a scallion, goat cheese on toast with sweet chutney that had a definite kick, warm jalapeños stuffed with creamy artichoke and red pepper, deviled eggs with pesto and basil, and spicy chorizo with a slightly nutty flavor, topped with herbed goat cheese and a balsamic reduction

All of Union Block’s pastas come in half or full portions. We shared a half portion of baked macaroni and cheese with shrimp. When the dish arrived piping hot with a crunchy topping, we were glad we decided to share, as it looked more like a full portion by our standards.

The aroma wafting from the bowl was enough to make me dizzy with anticipation. And when I took my first bite, the taste and texture didn’t disappoint. The small tortellini were smother in a mozzarella, asiago and parmesan cheese sauce that was gooey, stringy and absolutely out of this world. Spinach and a generous amount of juicy shrimp drizzled with earthy truffle oil completed the effect of nirvana in a bowl. A side of crisp-tender green beans, zucchini and yellow squash may have been the only healthful item, but neither of us cared. What mattered was the sensation of this decadent comfort food going down, and we savored every bite.

Our chocolate crème brûlée was also shared. The top was crunchy with an intensely flavored creamy interior. It was almost like a mousse. This stellar dessert was a fitting end to a spectacular meal.

Union Block Italian Bistro opened in 2009. Conveniently located in the heart of Hammondsport, on the charming historic village square, the restaurant serves an array of Mediterranean inspired dishes nightly.

The street level dining room is narrow and intimate with a seating capacity of 40. Even more intimate is the downstairs Grotto, which seats 20. The kitchen and bar are located downstairs, as well. This is also where live music can be enjoyed Friday and Saturday nights.

The Grotto, with its wooden tables and chairs and brown tablecloths and napkins, was where we were seated. Following our superb dinner, we had the opportunity to chat with Joshua Rosenbloom, owner of the Union Block Bistro, which he operates under the name of RoseInBloom Restaurant Group LLC. The building, of which Joshua leases half, was once part of the railroad system. The other half is occupied by apartments, a hair salon, a pharmacy and gift shop.

Joshua was General Manager of Union Block, and bought the restaurant three-and-a-half years ago, when the owner decided to move on. Because Keuka Lake is primarily a summer vacation spot, he relies heavily on the patronage of permanent residents to help him keep his doors open during the off-season, and for referrals from other local businesses during the summer season. However, as Union Block’s reputation has grown, it’s not unusual for diners from towns as far away as Rochester, an hour’s drive, to travel to Hammondsport for dinner.

“We sometimes surprise people,” Josh said. “We’re this small restaurant in this small town, and they can get a meal like in New York City, and listen to quality music.” We certainly were pleasantly surprised by the quality and creativity that went into the dishes we sampled at Union Block Italian Bistro. This was an experience we would gladly repeat on our next visit to Hammondsport.

Visit Union Block’s website for the menu and information on upcoming live performances.

Disclaimer: Our visit to Hammondsport was made possible through the generosity of Corning and the Southern Finger Lakes. However, all opinions are, as always, entirely my own.

by Penny time to read: 5 min 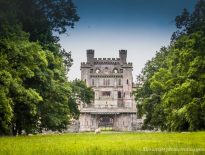 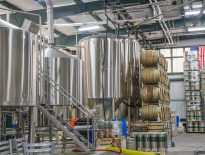